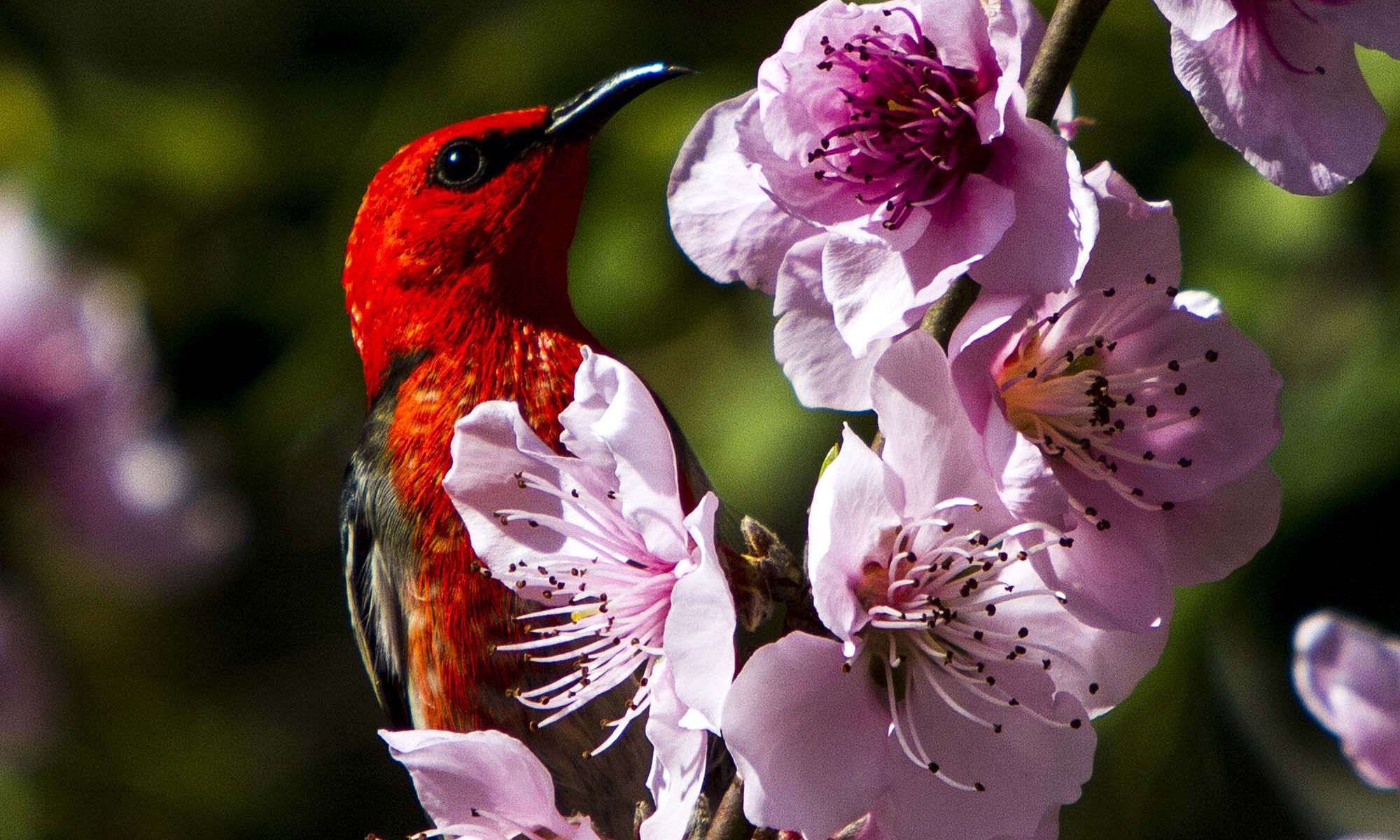 The valley has a diversified list of birds. The big lagoon is a plus and there is half a dozen species of parrots to be seen in the immediate area. The lagoon always has a high population of Swamp Hens, moorhens sailing around the edges, black ducks. From time to time a stately Pelican will be seen in the open water. One or two black swans are regulard, but they come and go. A heron or two (White Faced Heron) and an egret (usually the big White Egret) stalk in the shallows. In the field back from the water are always conveys of Maned Geece (often called Wood Ducks). Swamp Hens also like to pluck grass material in the open area away from the water.

The common parrots are White Cockatoos that squawk loudly as they fly up and down the valley. The size of a crow, they are easily spotted. The Pye’s down the road (Keith Pye) feed the white cockies in late afternoon and provide a focus for coming and going White Cockatoos. The most spectacular of the parrots are giant Yellow tailed Black Cockatoos. These have adapted to feeding the cones of the pines along the road, adjacent to the vineyard. The call is a penetrant, shrill, “querubous” uttering. The flight is majestic and very slow. Pick them up from the calls. But, like many others, most movement and feeding is in the early morning or late afternoon. Pink-breasted, grey-backed Galahs occur in parties of three or four. The common Rosella in the vineyards is the Eastern Rosella. The red and blue Crimson Rosella occurs in ones and twos. King Parrot.

There are two wrens, with the Blue Wren (Superb Fairy Wren) occurring everywhere where dense bushes and long grass occurs along the creeks. Just beyond the winery, 50 yards beyond, there is a pocket of dense shrubbery. Blue Wrens are always there. Wandering more widely, particularly on the dryer hills is the variegated Wren (male blue head but with conspicuous chestnut on the back), is the equivalent species.

An important thing to bear in mind is, that of course, the birds you see will vary with the habitat: the pond, pond edges with their Spur-wing Plovers, the orchard, with its ground feeding Eastern Rosellas and surfeit of Indian Mynas, the tall trees along the main Tizzana Road (Olive-backed Orioles calling high), the over-grown thickets (patch just yards along from Tizzana (Blue Wren, Brown Thornbill with its bubbling -like call)

Red-browed Finch (red head and bill) feeding on open ground or skulking in thickets. In semi-cleared areas (Tizzana Road) the nuisance Noisy Miners and Pied Currawong will be seen. The Magpie, visibly from long distances away will always be on open ground. The pines along the road before you get to Tizzana will have a pair of Magpie-larks. Here bouncing on the fences may be the black-and-white Willie Wagtail, vigorously waving
Its tail from side to side, fluttering around the branches.

Tall trees on the hill slopes should be contrasted with the dry plateau top with its 20 ft high dominance of the tea-trees. Here, and in the forest, the Yellow-faces honeyeater is regularly seen. On the tree tops of the bigger trees the tiny Spotted Pardalote will be persistently uttering his lofty double note. You may run into a party of Striated Thornbills in the trees, bigger stands, edges of slopes, very tiny but just continuously interacting by chirping.

Tizzana would have 30 regular bird species but up to 50 if you are there for several days. Most of them are throughout the whole Shire. Common ones are:

Sometimes, usually associated with rain Spinetail Swifts may quickly flash through high area, circling overhead one minute, mile away the next. Rarely Wedge-tailed Eagles, black distinct spiralling specs may come temporally down from the Blue Mountains. Bee-eaters (nesting in holes on banks along the main river, near Windsor) may fly circling in high area (only in late summer). The Common Swallow, the Welcome Swallow. A pair used to nest in Keith Pye’s barn. In Windsor you will find the Fairy Martin.

Indian Turtle-dove (introduced), small Peaceful Dove, Bronzewing Pigeon, Wonga Pigeon. The latter can always be found nesting an feeding on the hill behind the Tizzana Winery.

Sacred Kingfisher, Olive-back Oriole, Yellow Robin, Rufos Whistler (in denser forest Golden Whistler), Koel Cucko (black male, brown female, comes down from Indonesia), Channel-bill Cuckoo (size of Magpie, parasitised currawong, magpie and crow nests; generally a pair in each valley, once or twice per day noisily flies past), Pallid Cuckoo, Bronze Cuckoo (seem to be no longer present), Tawny Frogmouth (very rare in this area but in forest elsewear), Grey Thrush (Grey Shrike-thrush), Blackbird (rare, introduced), White throated Warbler, Striated Thornbill, Spotted Pardalote, Browb Thornbill, Yellow Thornbill (in Black Wattle whereas Striated Thornbill is in eucalyptus leaves), Silvereye, Grey Dollarbird. |White Throated Treecreeper is very noisy and obvious, feeds by working up and down trunks and along branches. Whipbird is one of the more magnificent species; it is in thickets along the creeks and in the forest. The loud, melodious “chipcrack” call is a delight.

Each spring there is an influx of tiny Crimson of Scarlet Honeyeaters (male red, female brown), feeds high in eucalypt and Teatree blossoms, rich, far-carrying tinkling, bell-like call. Up here also you will find large Friarbird (with its black flesh covered head) and maybe Brush Wattlebird.

Black-faced Cuckoo Shrike are to be found at the top and branch feeders. Size of pigeon; pale grey with black mask on face, undulating flight, move widely; quite noisy.

Sattin Bowerbird (blueback male, green female) is quite common in the valley. It used to nest in my orange trees.